A native of Temecula Joe Flores' passion for beer started at age 19. As an avid homebrewer, Joe knew early on that he wanted to embark on a career as a Brewer. After brewing a few years with local companies like Aftershock and Indian Joe’s path took him to San Diego. 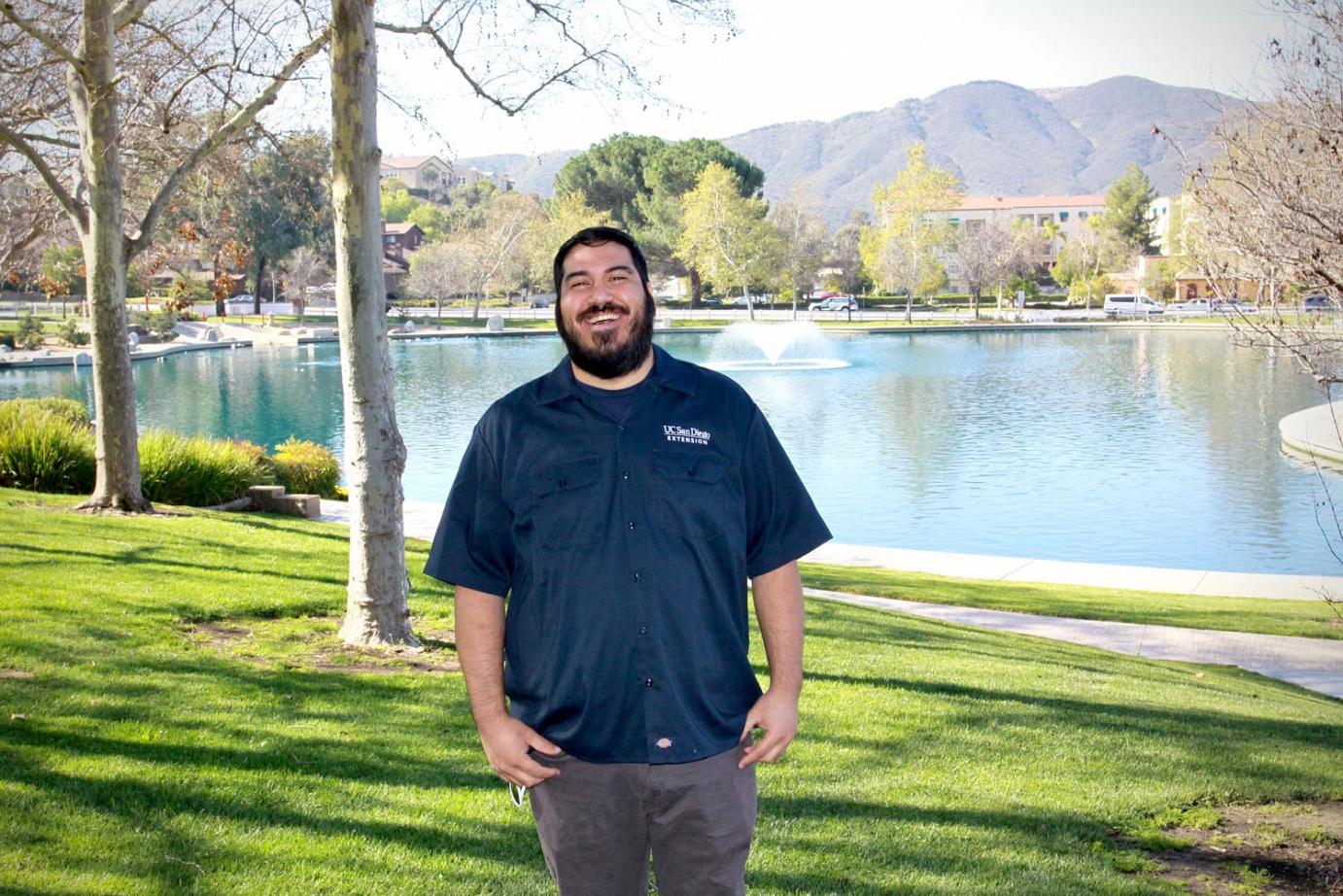 While brewing in San Diego Joe won numerous and prestigious brewing awards spanning as far back as 2013. In 2018 & 2019 Joe won a gold medal for his Barrel-Aged Stout and silver medal for his Herb & Spice. Making new and strange brews is Joe's favorite, along with his signature ales like his Born to Run, an American Lager.

Joe’s second passion in life is music. You’ll find Joe’s beer list at OBC incorporates both his love for beer and music. OBC will embrace Joe's creative passion for all styles of beer and the” Nothing Is Off Limits” brewing style. A big part of OBC philosophy is supporting the local community. Joe and the Brew Team will be supporting the community by sourcing local items like clean & sour barrels, hops, and other local ingredients.

Nick Tall was born and raised in Miami, Florida to a family of artists. His mother is a world renowned ceramic sculptor. His father, an avid photographer, gardener and fisherman. His fond childhood memories of working with clay in his mother’s art studio, fishing with his father every weekend and working in the vegetable garden have had a big impact on his outlook as a chef to this day. 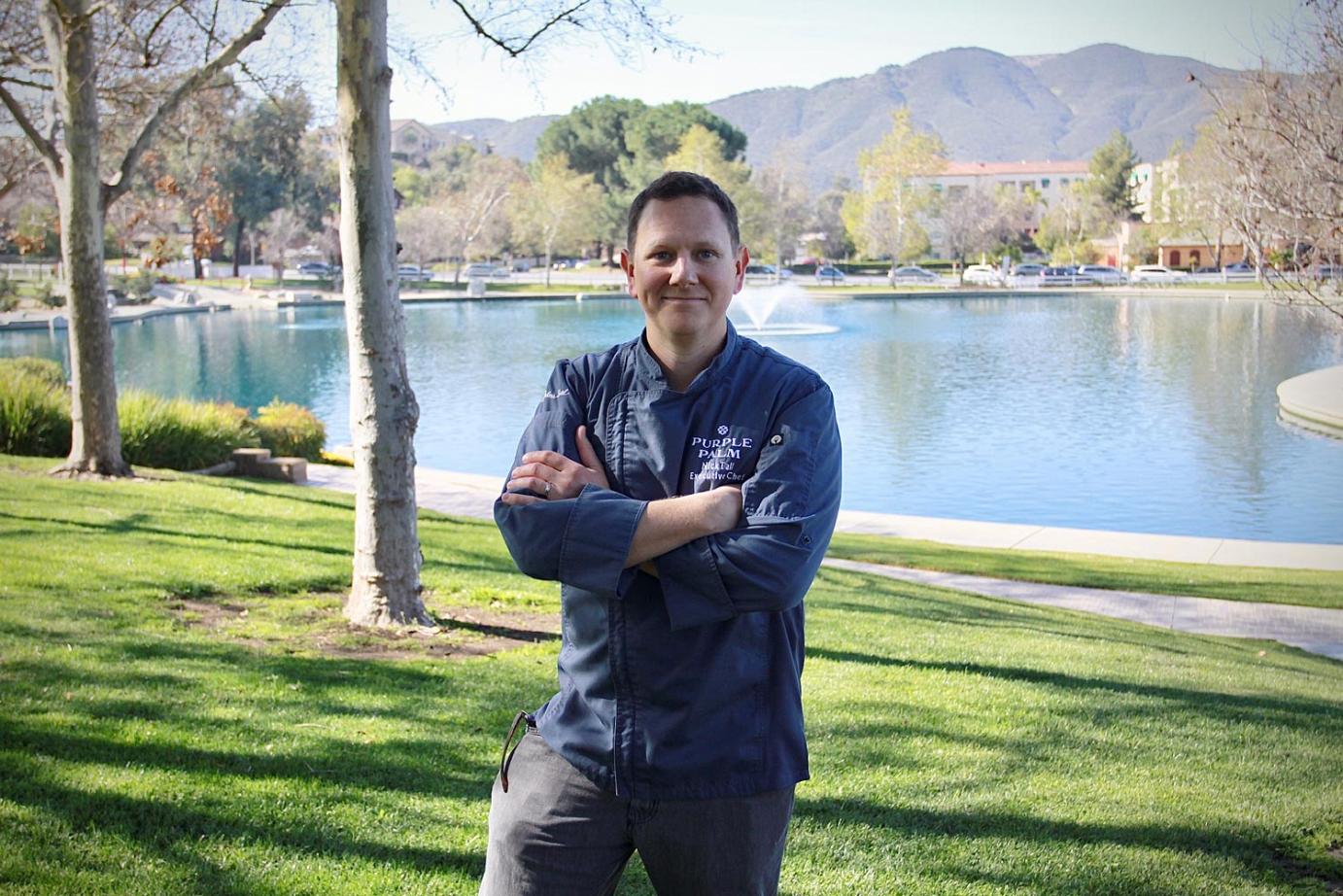 Greg Provance is the owner of GP Hospitality Partners LLC, a full-service restaurant and hospitality consulting firm. For the past 7 years, he filled the role of General Manager for Vintana, a crown jewel in the esteemed Cohn Restaurant Group family of restaurants. He is also a consulting partner for Everbowl, Southern California’s fasted growing fast-casual chain. In addition, Greg serves as consultant/advisor for several restaurants including Pesto Italian Craft Kitchen, set to open its second location in the fall of 2020.

“I am thrilled to be a part of the OBC family. I have known Pat & Oscar for years and having the opportunity to help them in any small way is truly an honor.” 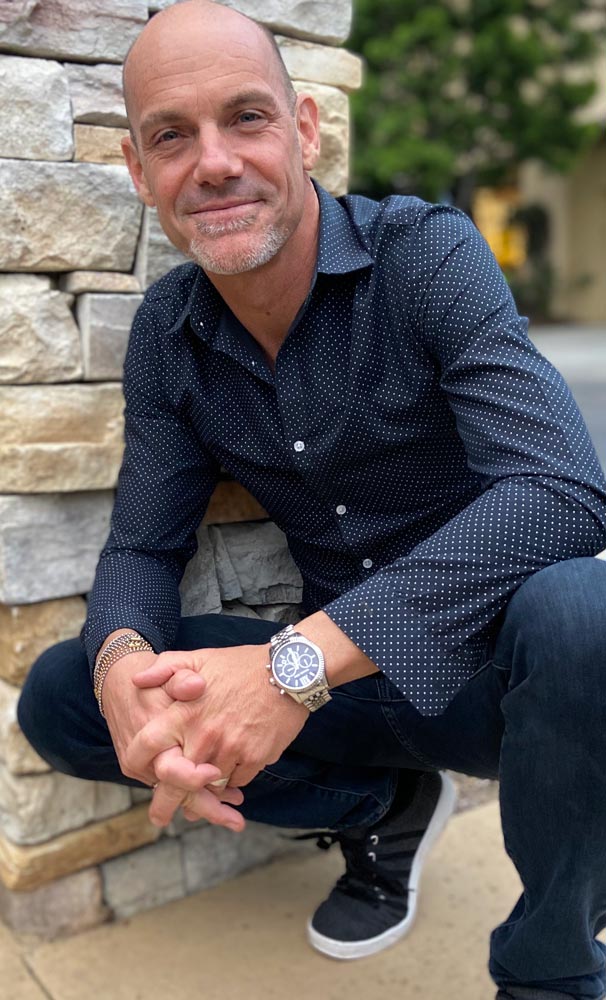 His career began as a professional actor, where he landed numerous roles for film and television including Dawson's Creek, Homicide: Life on the Streets, Charmed, Days of Our Lives, FOX Family, Showtime, and various independent films. He also hosted an Emmy winning series for NASA and PBS. He now employs the skills he learned in entertainment to drive his passion for hospitality and personal & business development.

“Every time I go out onto the floor of the restaurant, I feel that I am on stage. I am known for asking my staff to work like they are on camera… it is their time to shine.”

Greg lives in San Marcos with his beautiful wife, two strapping young lads, and a cat. He has committed his career to serve the community and businesses of North San Diego.